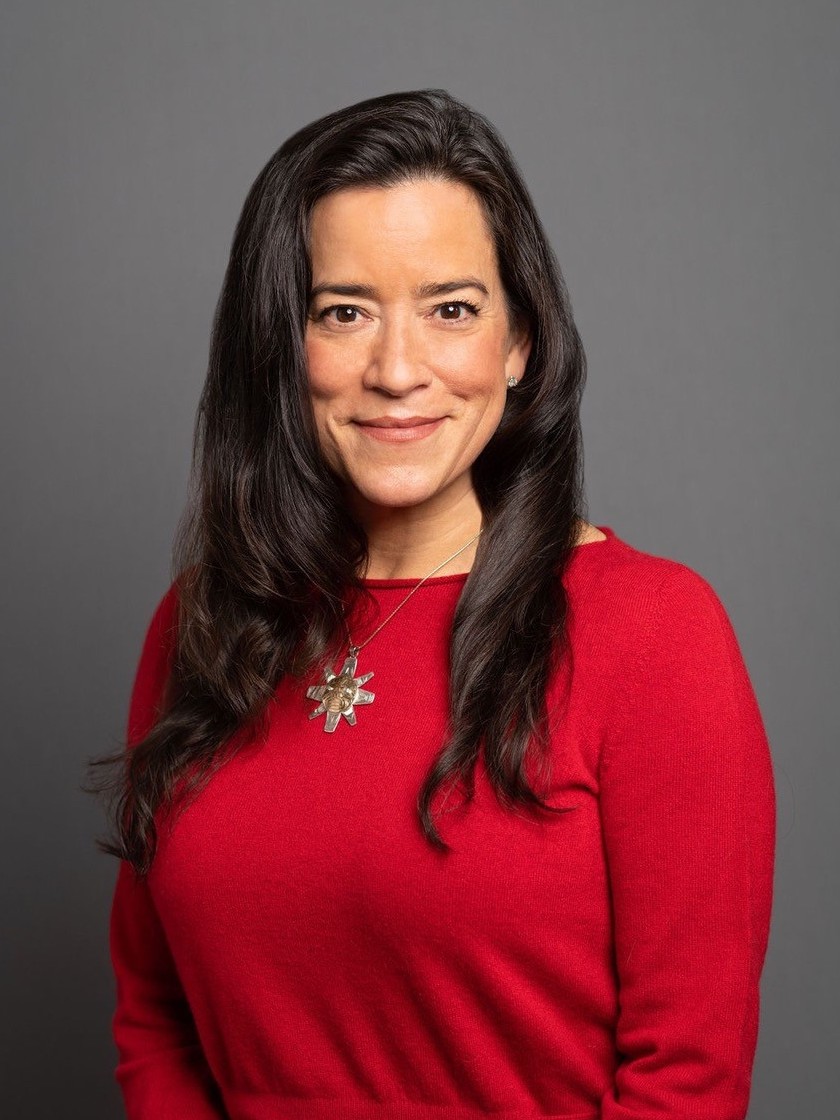 The Honourable Jody Wilson-Raybould, P.C., Q.C., was raised to be a leader. The daughter of a
hereditary chief and Indigenous leader, she always knew that she would seek leadership roles
and responsibilities. As a lawyer, an advocate, and a leader among Canada’s Indigenous
Peoples, she’s built a strong reputation as a bridge builder and champion of good governance
and accountability. She shares her unique perspective as both a community and political leader
on topics such as Indigenous rights and reconciliation, democracy and governance, leadership,
and justice.

Wilson-Raybould was first elected as a Member of Parliament for the new constituency of
Vancouver Granville in 2015. She was then appointed the Minister of Justice and Attorney
General of Canada making her the first Indigenous person to serve in this portfolio. In January
2019, she was appointed the Minister of Veterans Affairs of Canada and Associate Minister of
National Defence, positions she held until her resignation from cabinet in February 2019.
During the 2019 election, Wilson-Raybould was re-elected as an Independent Member of
Parliament for Vancouver Granville, making her Canada’s first ever female Independent MP
elected and the only elected Independent in the 43rd Parliament.

Wilson-Raybould is a descendant of the Musgamagw Tsawataineuk and Laich-Kwil-Tach
peoples, which are part of the Kwakwaka’wakw and also known as the Kwak’wala speaking
peoples. She is a member of the We Wai Kai Nation with her traditional name, Puglaas, means
“woman born to noble people.” She served two terms as an elected councillor for her Nation and
was also a director and chair of the First Nations Finance Authority and a director of the First
Nations Lands Advisory Board.

In 2021, Wilson-Raybould released her memoir &quot;Indian&quot; in the Cabinet, which became a #1
national bestseller and was a finalist for The Writers&#39; Trust Balsillie Prize for Public Policy. She is
also the author of From Where I Stand: Rebuilding Indigenous Nations for a Stronger Canada. 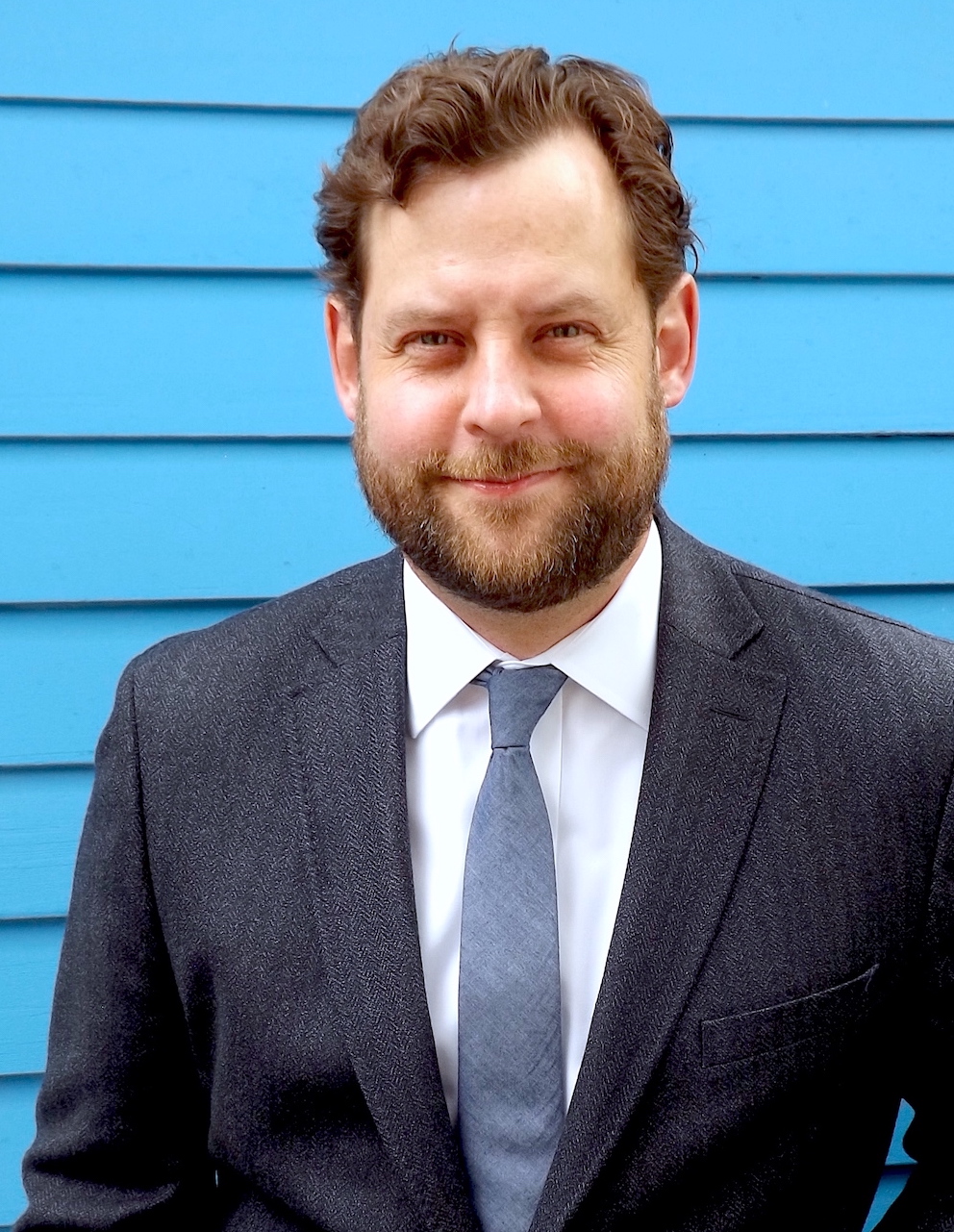 Chris Turner is one of Canada’s leading voices on climate change solutions and the global energy transition, who draws on recent breakthroughs in state-of-the-art renewable energy and urban design to paint a vivid portrait of a new, sustainable world order that will allow individuals and businesses alike not only to survive but to thrive in the twenty-first century economy.

A two-time National Business Book Award finalist, his latest book is The Patch: The People, Pipelines and Politics of the Oil Sands. He is also the author of the bestsellers The Leap: How to Survive and Thrive in the Sustainable Economy and The Geography of Hope: A Tour of the World We Need, (both of which were National Business Book Award finalists). His 2014 book, How to Breathe Underwater, a collection of his award-winning essays and feature writing, won the City of Calgary W.O. Mitchell Book Prize.

His next book, How To Be A Climate Optimist, will be published in 2022 by Random House.

His reporting on energy, climate and sustainability issues has appeared in The New Yorker, The Guardian, The Globe & Mail, The Walrus, Canadian Geographic, and many other publications.

Turner’s speaking and strategic communications clients have included Shaw Industries, the Pembina Institute, the Smart Prosperity Institute, Clean Energy Canada, the Canadian Association of Petroleum Producers, the Trottier Institute for Sustainability in Engineering and Design, the Canadian Institute of Planners, and the Prime Minister’s Office.

Turner was a 2013 Berton House writer-in-residence in Dawson City, Yukon, and he has served as guest faculty on environmental issues at the Banff Centre for Arts and Creativity and the University of Calgary. He was named one of Alberta’s “Next 10” Most Influential People by Alberta Venture and was one of Avenue Magazine’s “Top 40 Under 40” Calgarians in 2009. 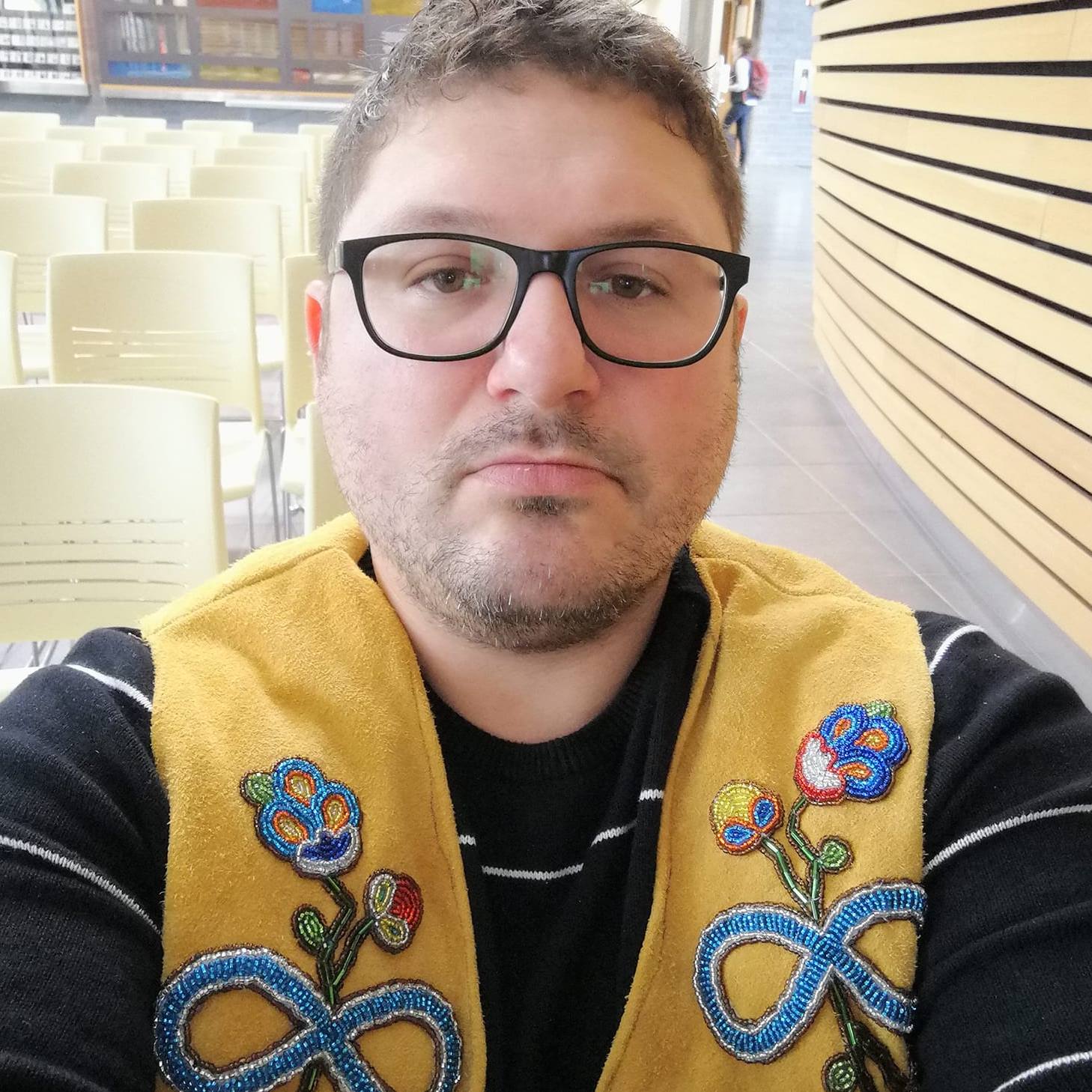 Roy Pogorzelski is Métis from Saskatchewan and his family comes from the communities of Green Lake, Meadow Lake and Batoche in the north.  Roy spent 4 years with the City of Lethbridge as the inclusion consultant representing the Canadian Coalition of Municipalities Against Racism and Discrimination (CCMARD) initiative and the Vibrant Lethbridge’s poverty reduction initiatives.  Roy represented Lethbridge at the Cities for All Woman’s Initiative and assisted in collaborating on the creation of a National Equity and Inclusion Guide for Municipalities, which turned into an Inclusion Policy for the City of Lethbridge in 2016.

Roy also co-chaired the Reconciliation sub-committee and was instrumental in the creation of a Reconciliation Implementation Plan (2017-2027) for the City of Lethbridge in response to the TRC Calls to Action.  Roy was also selected to represent UNESCO Canada at the International Coalition of Cities Against Racism and Discrimination (ICCAR) for meetings on inclusion in cities in Nairobi Kenya. Roy has also worked as the former Director of Indigenous Student Affairs at the University of Lethbridge. Roy is , also very involved in the community sitting as a former member of the U of L Senate, as a Board Member with the YMCA Lethbridge, President for the Rotary Club of Lethbridge Mosaic, Board Member Indigenous Sector Rep for Economic Development Lethbridge, Board member for Business LINK Alberta, Board member for the Chinook Sexual Assault Centre, Member of the nominations committee for the Lethbridge Community Foundation, former board member of the Board of Directors with the Chamber of Commerce, appointed to the first Alberta Anti-Racism Advisory Council and is an appointed Board of Director for the Canadian Race Relations Foundation (CRRF) and sits as the CRRF advisor to the National Coalition of Inclusive Municipalities committee.

Roy is also very involved in business owning and operating Pogo Bros Inc, which operates the Oktoberfest YQL festival and his own consulting company RWP Consulting.

In 2016, Roy received a Human Rights Champion Award from the John Humphrey Centre for Peace and Human Rights, in 2016 his business Pogo Bros Inc took home an award for best event/festival of the year for Oktoberfest YQL from the Best of Southwest Tourism Awards, in 2017 Roy was awarded a Friends of Diversity Award from Diversity Magazine in Calgary, in 2017 CMARD Lethbridge was awarded a “From the Heart Award” from the Downtown Awards for their work in creating a welcoming and inclusive downtown, Roy was named the overall winner of the Top 40 under 40 by the Lethbridge Chamber of Commerce and in 2018 was awarded an outstanding dedication award to students by the University of Lethbridge Student’s Union.

Roy has worked in business, non-profit, government, internationally and as a consultant.  He has a Bachelor of Arts in Indigenous Studies and a Bachelor of Human Justice from the University of Regina and a Masters of Science in Cultures and Development Studies at the Katholieke Universiteit of Leuven in Belgium.  Currently, Roy is an Associate with the Canadian Centre for Diversity and Inclusion, a facilitator with One Voice One Team and a Senior Indigenous Consultant with Harbour West Consulting while working on his PHD at the University of Lethbridge where he is also a sessional instructor for the Dhillon School of Business and Indigenous Studies Faculties.

GFOA Alberta is a professional organization whose purpose is to enhance the practice of governmental finance in the Province of Alberta. Our objectives include:

Our Association is affiliated with the International Government Finance Officers Association (GFOA) and maintains contact with its staff to promote training opportunities and participation in annual international GFOA conferences.

GFOA Alberta is a professional organization whose purpose is to enhance the practice of governmental finance in the Province of Alberta. Our objectives include:

Our Association is affiliated with the International Government Finance Officers Association (GFOA) and maintains contact with its staff to promote training opportunities and participation in annual international GFOA conferences.